The Law Offices of Mr. Smith uses his trial and negotiation skills in a general practice where he has developed expertise in representing men and women in criminal matters, unemployment appeals, and DUI/OVI defense.  He resides in Huron, Ohio, helping Smith's Law Offices to easily reach its resources along the northern coast of Ohio, from Cleveland to Toledo.

Mr. Smith also provides legal counsel to labor unions by successfully representing them during contract negotiations, arbitrations, before federal and state courts, the National Labor Relations Board, the Ohio State Employment Relations Board, as well as the Department of Labor.  He also assists his clients in avoiding such litigation through comprehensive compliance planning and advice.

﻿Brian J. Smith is a member of the:

Brian J. Smith graduated from Kent State University in 1996 with a Bachelors Degree in Psychology.  He was offered free tuition at each law school he applied due to his high scores on his LSAT's. He earned his law degree from the University of Akron School of Law, where he graduated summa cum laude in 2005.  While at Akron, Mr. Smith served as an assistant and associate of the Law Review, having an article of his own published in 2005.  After graduating and passing the Bar Exam in the top percentile, Mr. Smith served as an instructor at Akron preparing law students for the rigors of legal research, writing and oral arguments. He also immediately joined an energetic and aggressive law firm. While studying at Akron, Mr. Smith was awarded the Ernest Karam Award of Academic Excellence, the Federal Bar Association Constitutional Law Award, and multiple Excellence for the Future Awards. Mr. Smith continues legal studies, more than doubling the number of continuing legal education hours required by the Ohio Supreme Court and successfully completing the same NHTSA SFST course that the police receive.

When Brian takes time away from his legal career, he spends his time as the father of  three lively and growing children.  He is a member of St. Peter's Catholic church in Huron as well as a frequent visitor to the Sorrowful Mother Shrine in Bellevue. Brian and his children look forward to opportunities to get outdoors to cycle, camp, hike, backpack, fish, play fetch with their redbone coonhound Duke and to explore his enjoyment of photography. 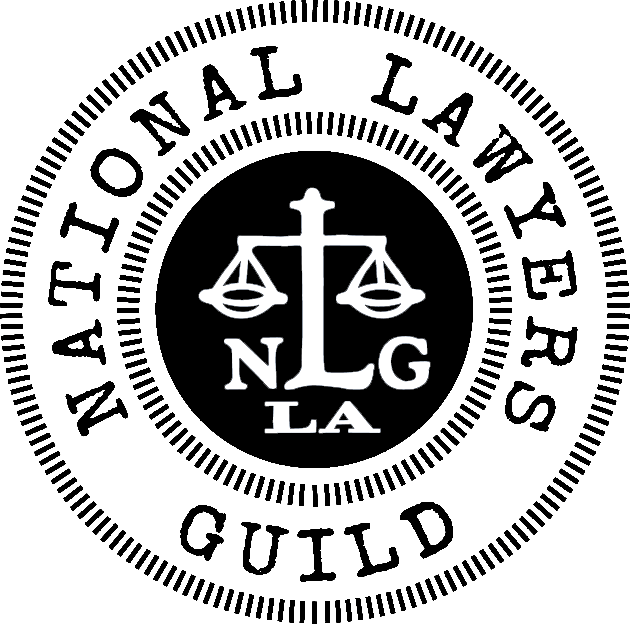 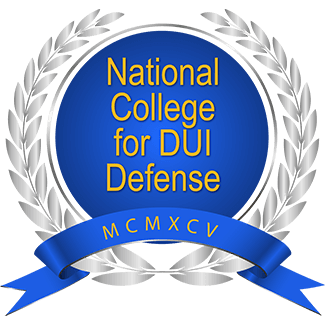 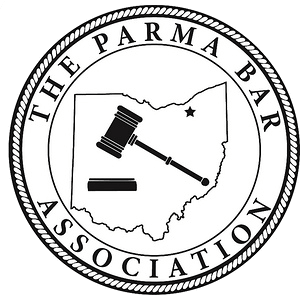 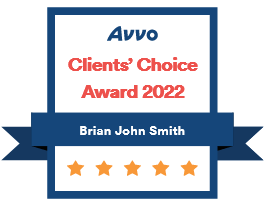 For a Free Telephone Consultation
800-641-1970
contact@sshllc.com
Thank you! Your submission has been received!
Oops! Something went wrong while submitting the form.
Please keep in mind that the success of any legal matter depends on the unique circumstances of each case and we cannot guarantee particular results for future clients based on successes we have achieved in past legal matters. 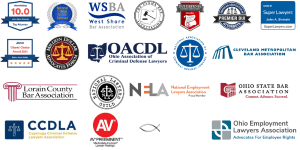 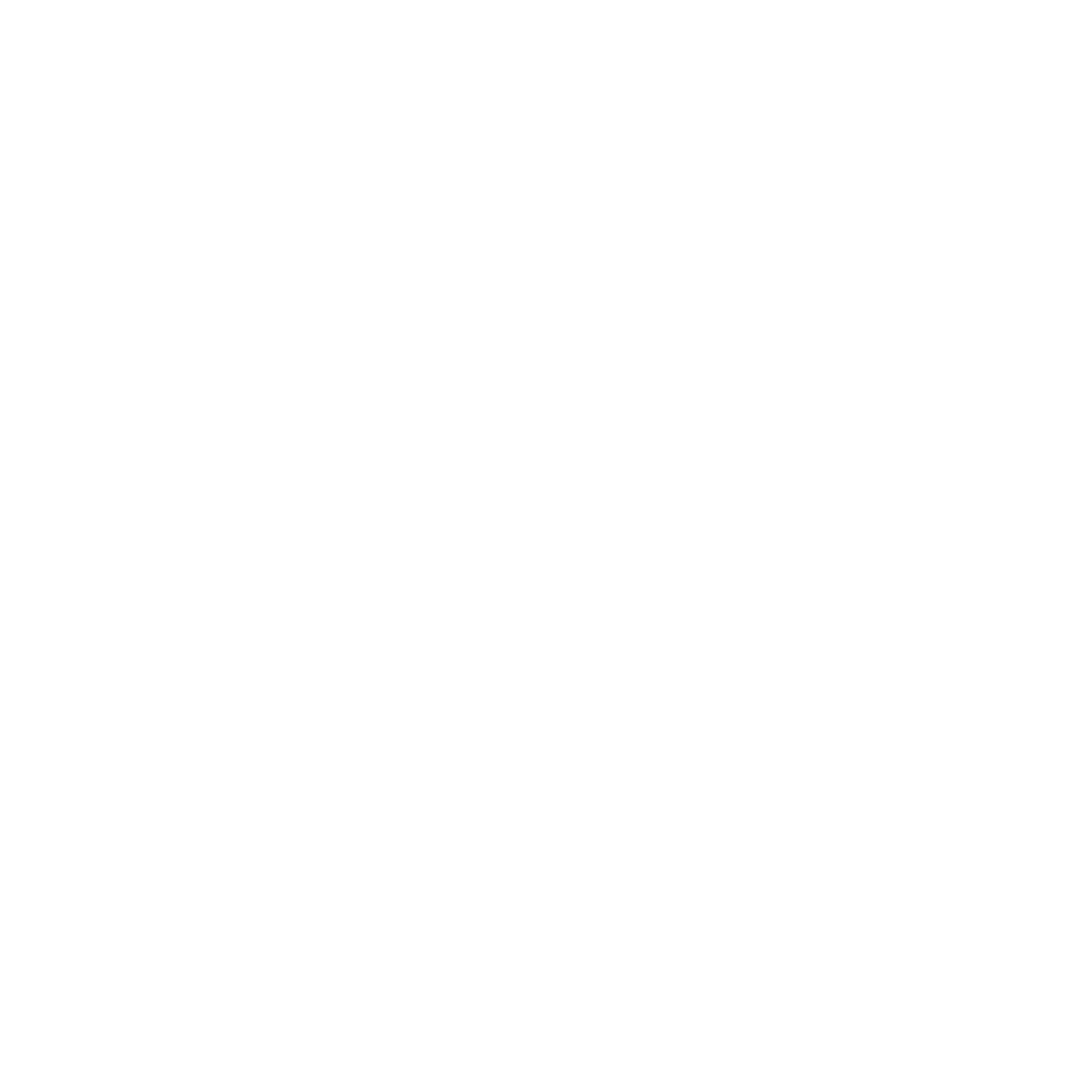